Core is an elegant fine dining restaurant with an emphasis on natural, sustainable food, sourced from the UK’s most dedicated farmers and food producers.

We create beautifully crafted dishes, seeking out the best of British produce, with a passion to delight and share our curiosity and our love of delicious artisanal food 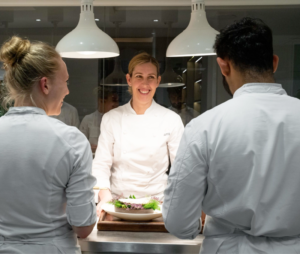 Since opening in August 2017, Core has received numerous awards including three stars in the 2021 Michelin Guide, 10/10 in the Good Food Guide, five AA rosettes, Best Restaurant at the GQ Food and Drink Awards, New Restaurant of the Year by The Craft Guild of Chefs, and the Service Award at the National Restaurant Awards. 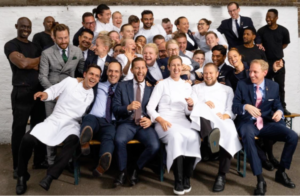 At the very heart of everything we do is our team. We are blessed to have  loyal hospitality professionals who continually strive to develop themselves and improve the guest experience at Core.