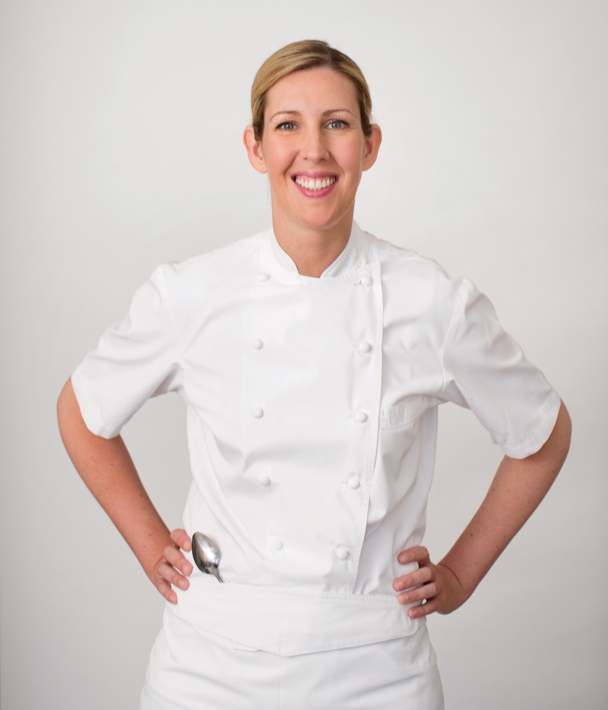 Clare grew up on a farm in County Antrim, Northern Ireland. Since moving to England at the age of 16, she has worked with an uncompromising devotion to her craft, training in some of the most celebrated kitchens in the world. In her time as Chef Patron at Restaurant Gordon Ramsay in Hospital Road, her many awards included 10/10 in the Good Food Guide, five AA rosettes and an MBE for services to the hospitality industry. Clare also won the Cateys Chef of the Year Award 2016 and Michelin Female Chef 2017. 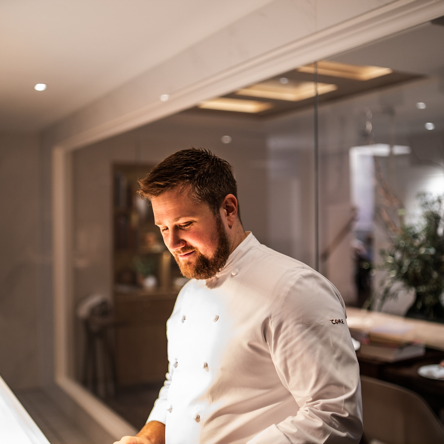 With time spent in some of the world’s most renowned kitchens, including Restaurant Gordon Ramsay, Frédéric Simonin in Paris, Geranium and Blue Hill at Stone barns plus many more, Jonny brings a wealth of rich and diverse experience.

He works tirelessly with the country’s finest producers and suppliers to bring the highest quality ingredients, and the fascinating stories of the people behind them to our guests at Core. This coupled with his time and knowledge invested into our team and their personal development has been key to the success of Core, achieving the coveted three Michelin star status along with the perfect 10/ 10 in the Good Food Guide.

Jonny’s energy and personality are infectious and he is a firm favourite with our guests and team members.

Rob brings a dedicated commitment to excellence in his role as Core’s Restaurant Director with over 15 years of experience in three Michelin-starred restaurants.

In 2013, he became the youngest ever candidate to achieve ‘Master of Culinary Arts,’ an award he now judges along with The Gold Service Scholarship and Annual Award for Excellence.

Rob has been involved in a number of projects including a year in New York at Gordon Ramsay at The London, Maître d’ in the Channel 4 series ‘Ramsay's Best Restaurant’ and as the General Manager for Dan Barber's ‘WastED’ pop-up in London. He was awarded an honorary fellowship by Westminster Kingsway College for his contribution to education in the hospitality sector and in 2018, Rob was proud to head the Core team as Event Director for the Royal wedding of the Duke and Duchess of Sussex. 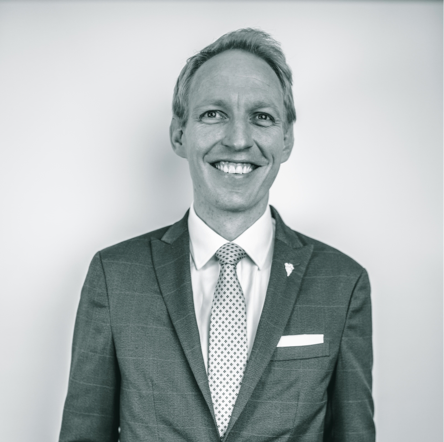 Gareth is an award-winning Master sommelier with over a decade of experience in the wine and service industry. In 2021 he became the 270th worldwide and 1st ever South African Master Sommelier.

Previous to Core, Gareth was assistant head sommelier and part of the opening team of the revolutionary wine focused private members club 67 Pall Mall under the tutelage of mentor Ronan Sayburn MS. His career has seen him work at some of the best hotels in the world including The Ritz-Carlton Naples Florida, The Burj Al Arab in Dubai and The Saxon Hotel in his home country of South Africa as Head Sommelier and Beverage Manager.

Gareth holds a diploma in tourism and the Master sommelier qualification through the Court of master Sommeliers as well as achieving his gold level certification for the A.S.I. sommelier diploma, the highest level. Gareth is also a regular judge at various wine competitions such as the Decanter World Wine Awards.